October 6, 2022 Gerrard Lawson Comments Off on Review of Bourbon Street Hotel and Casino

For a long while land based casinos were the only place to find quality casino gaming if players felt so inclined. Then the Internet came along and suddenly online casino were all over the place, offering games to players around the world. Still though, despite this remarkable reach, the thrill of land based casinos persisted and even today an online casino will be seriously hard pressed to come close to setting up the same environment that these traditional casinos could and still do. Bourbon Street Hotel and Casino was one such land-based casino that was situated in casino city of Las Vegas, Nevada. Unfortunately in 2005 this casino closed its doors for the last time and as of yet the land remains empty. However this casino has a story to tell and the games it offered were definitely worth a mention.

Started as early as 1980, when this casino first opened its doors, Bourbon Street Hotel and Casino was in a prime place to reap some solid business and entertain many a player. Back then the casino was called the Shenandoah Hotel and due to licensing and financial problems the casino group was never able to float to the top of the pool. Over the years the property changed hands on several occasions, with each new owner planning something big for the casino. Alas with the difficulties of business and the economy these grand plans were never truly realised and so the land was destined to jump from hand to hand until eventually, in 2005, a group called Harrah’s Entertainment bought and demolished the Bourbon Street Hotel and Casino for good. As of today the property stands empty, a sombre reminder of what once stood upon this land. 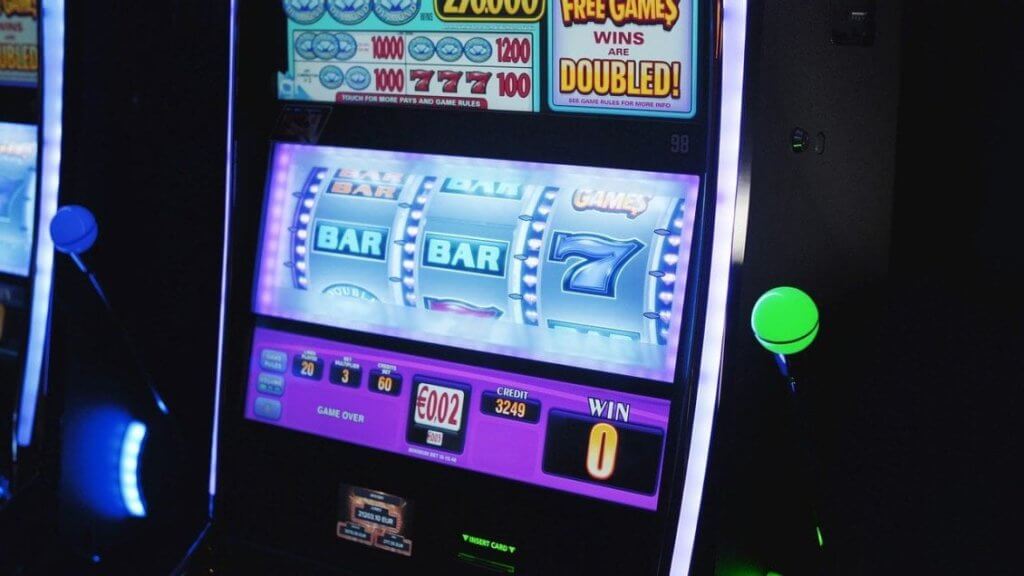 In its hay day this casino boasted some 420 slot machines, arrays of table games and several other fun activities around a wager. It was an impressive 1400 metres squared in size and hosted over 150 hotel rooms for people to stay. Unfortunately by the end of 2005, just before it was demolished, the casino only hosted 100 slot machines. It is quite a sad tale for a casino that could have been astounding and instead fell through the cracks, reminding us all to appreciate what we have right now.

The Games That Were On Offer

Despite the fact that this casino is now long closed, the games that were available deserve a further consolidation through prose. Amongst the 400 plus slot games there were some real gems, varying across the board with unique themes, gameplay and a set of bonus features. These bonuses include free spins, wilds and many more. The table games too had some interesting aspects, with the classic casino games surfacing through here like Blackjack and https://onlinecasinogames.co.nz/roulette/. Though today the majority of these games are available all over the Internet, the thrills garnered through them don’t seem to be able to match up to the thrills players undoubtedly experienced through the Bourbon Street Hotel and Casino.